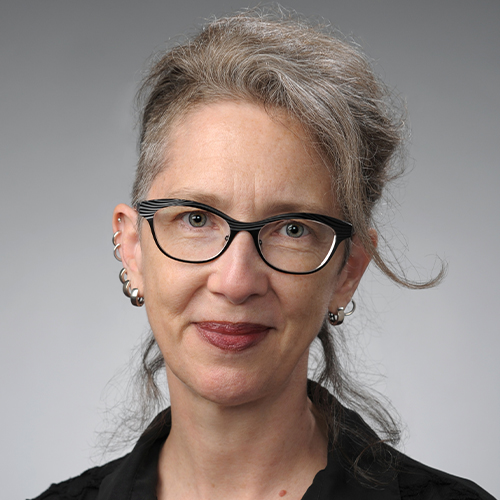 The Arts of Social Research (SOC800)

“The ‘Soul of the Citizen,’ the Invention of the Social: Governing Mentalities.” Pp. 547-556 in Cultural Handbook of Sociology. Edited by John R. Hall, Laura Grindstaff, and Ming-Cheng Yo. New York: Routledge, 2010.

“The Biopolitics of Necrospectacle: On Animating a Few Corpses.” Symposium on “Animation
and Automation.” University of Lancaster, England, March 27, 2009.

“When bone-ash can still burn…” Symposium on “To Forget, To Remember, To Write,
To Grieve: Grace Cho’s Haunting the Korean Diaspora: Shame, Secrecy and the Forgotten
War.” Department of Sociology and the Center for the Study of Women and Society, The
Graduate Center, CUNY. New York, NY, November 21, 2008.

“Psychopower and the Social: Performing Panic.” The Birkbeck Institute for Social Research,
University of London, December 12, 2007.

“Affect/Panic.” Symposium on “The Happening of the Social: Devices, Sites, and Methods,”
Department of Sociology at Goldsmiths, University of London, December 14-15, 2007.

“Performing Panic: Methods for a Postdisciplinary Real.” The Society of Fellows in the
Humanities, Columbia niversity, March 23, 2006.

“Disintegrating Circuits: Trauma and the Technopolitics of Memory.” Symposium
on “Nextwave of Gender & Technoscience” at the University of California, Irvine,
March 4, 2006.

Maxwell faculty and students honored with 2020 One University awards