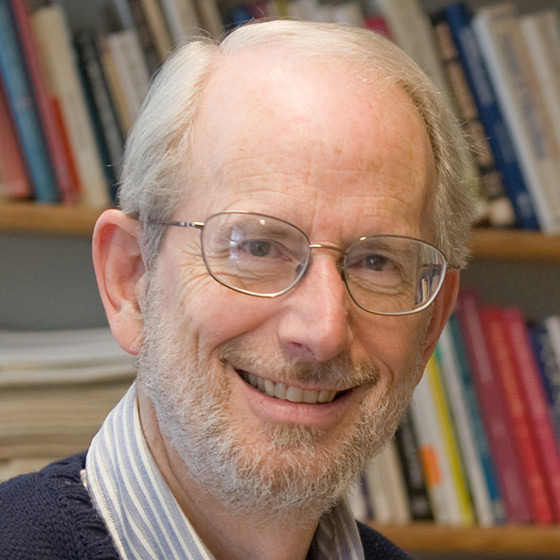 John L. Palmer is University Professor and Maxwell Dean Emeritus at Syracuse University. He joined the faculty of the Maxwell School of Citizenship and Public Affairs in 1988 and was the School’s dean from then until 2003, with responsibility for academic and administrative leadership of Syracuse University’s six social science disciplinary departments, undergraduate and graduate programs in public and international affairs, and numerous interdisciplinary research centers and institutes. After leaving the deanship he was appointed to the position of University Professor, from which he retired in 2019.

He also served two presidentially appointed terms as a public trustee for the Medicare and Social Security programs from 2000-2007 and as the Maxwell School’s Birkhead-Burkhead Professor of Teaching Excellence from 2010-2014. Prior to moving to Syracuse, Palmer occupied several different positions in Washington, D.C., including senior fellow of the Brookings Institution and of the Urban Institute and assistant secretary for planning and evaluation of the Department of Health and Human Services.

Over the course of his professional career Palmer has published 13 books and numerous professional and popular articles on a wide range of economic, budgetary and social policy topics. He also has provided expert testimony to Congress on many occasions and served as a consultant to various government agencies, private foundations and universities.

Palmer received a Ph.D. in economics from Stanford University and a B.A. in mathematics from Williams College.

Palmer quoted in US News article on retirement finances, coronavirus