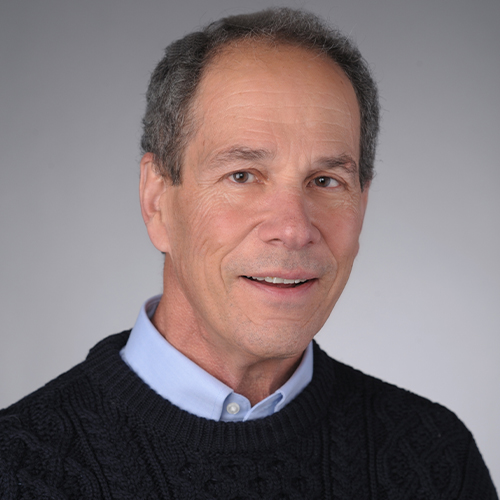 Len Burman is professor of public administration and international affairs and an Institute Fellow at the Urban Institute. He co-founded the Tax Policy Center, a joint project of the Urban Institute and the Brookings Institution in 2002. Burman was deputy assistant secretary for tax analysis at the Department of the Treasury from 1998 to 2000 and senior analyst at the Congressional Budget Office from 1988 to 1997.

Additionally, he is past-president of the National Tax Association (NTA) and 2016 recipient of the NTA’s Davie-Davis Award for Public Service. In 2019 Len was inducted as a fellow of the National Academy of Public Administration.

Burman is the co-author with Joel Slemrod of "Taxes in America: What Everyone Needs to Know," author of "The Labyrinth of Capital Gains Tax Policy: A Guide for the Perplexed" and co-editor of several books. He is often invited to testify before Congress and has written for scholarly journals, as well as media outlets such as The Washington Post, New York Times, and The Wall Street Journal. Len received a Ph.D. in economics from the University of Minnesota in 1985.

“The Perverse Public and Private Finances of Long-Term Care." Nancy Folbre and Douglas Wolf (Editors), Universal Coverage of Long Term Care in the U.S.: Can we get There from Here?, Russell Sage Foundation (September, 2012), pp. 216-234.

“Tax Expenditures, the Size and Efficiency of Government, and Implications for Budget Reform." Marvin Phaup and Jeffrey Brown (Editor), Tax Policy and the Economy, Vol. 26 (2012), pp. 93-124.

“How Big are Total Individual Tax Expenditures and Who Benefits From Them?” Eric Toder and Christopher Geissler, Tax Policy Center Discussion Paper, No. 31 (December, 2008).

“Dynamic Analysis and Scoring.” House Committee on the Budget (September 13, 2006).

“The Impact of Tax Reform on Low- and Middle-Income Households.” House Committee on Ways and Means (June 8, 2005).

"Taxes in America: What Everyone Needs to Know." Joel Slemrod, Oxford University Press (2012).

Op-eds and Other Commentaries