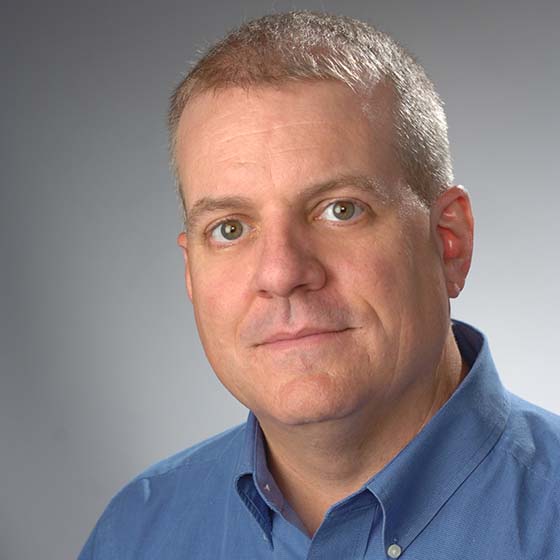 Advisory Board Member, Program on Latin America and the Caribbean

I have general interests in democratization and democratic theory, ethnic politics and ethnic conflict, and Latin American politics.

“When Does Backsliding Lead to Breakdown? Uncertainty and Opposition Strategies in Democracies at Risk,” forthcoming in Perspectives on Politics, published online 12/15/20 (with Aykut Ozturk).

The Sources of Democratic Responsiveness in Mexico. (University of Notre Dame Press, 2010)

Democracy and the Culture of Skepticism: Political Trust in Argentina and Mexico, with Susan C. Stokes. (Russell Sage Foundation, 2006)