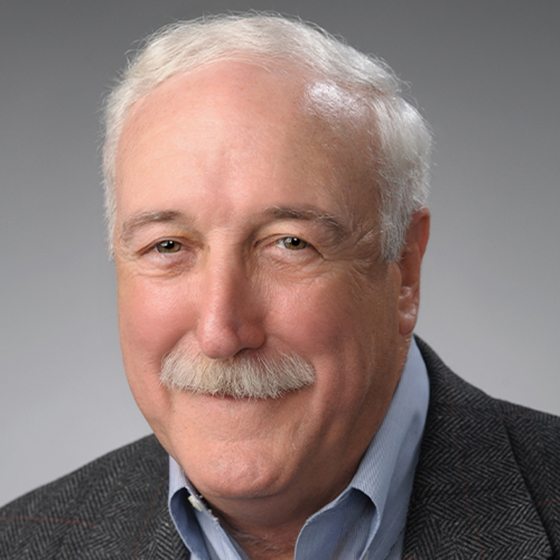 Sean O'Keefe is the 17th person in Syracuse University history to hold the title of University Professor, the highest faculty rank conferred by the University. He is also the Howard G. and S. Louise Phanstiel Chair in Leadership, an endowed professorship at Syracuse University’s Maxwell School of Citizenship and Public Affairs, and a senior adviser at the Center for Strategic and International Studies in Washington, D.C.

A longtime public administrator, national security expert and aerospace industry executive, O'Keefe served in several top leadership positions in the U.S. government, higher education administration and industry. He has been associated with the Maxwell School and Syracuse University for many years beginning as a graduate student, as a member of the faculty, advisory board chairman and advocate.

O'Keefe is the former chairman of the board and chief executive officer of Airbus Group Inc, the U.S. division of the Airbus global aerospace company. Immediately prior to joining Airbus, O'Keefe served as a vice president of the General Electric Company following his service as chancellor of Louisiana State University (LSU).

On four separate occasions, O'Keefe served as a presidential appointee. Prior to leading LSU, he was administrator of NASA and just before this appointment, he was deputy assistant to President George W. Bush and deputy director of the Office of Management and Budget at the White House. Previously, he was secretary of the Navy, following service as comptroller and CFO of the Defense Department at the Pentagon.

He began his career after graduate studies at the Maxwell School as a member of the inaugural class of the Presidential Management Intern program in 1978, and later joined the U.S. Senate Appropriations Committee staff. Between public service appointments, O'Keefe has held faculty posts at LSU, Pennsylvania State University and the Maxwell School, where he served as director in National Security Studies and as Louis A. Bantle Chair of Business and Government.

In March 2003 and 2004, he was recognized and honored by the Irish American Magazine as one of the Top 100 Irish Americans, in 2011 received the Syracuse University distinguished alumni Arents Award presented for excellence in public service, and in 2014 was the recipient of the Meridian International Center’s Corporate Leadership award.

Sean and Laura O’Keefe reside in northern Virginia, and at Skaneateles Lake in Upstate New York.

O’Keefe Speaks With Futurism About the Moon Mission Delay