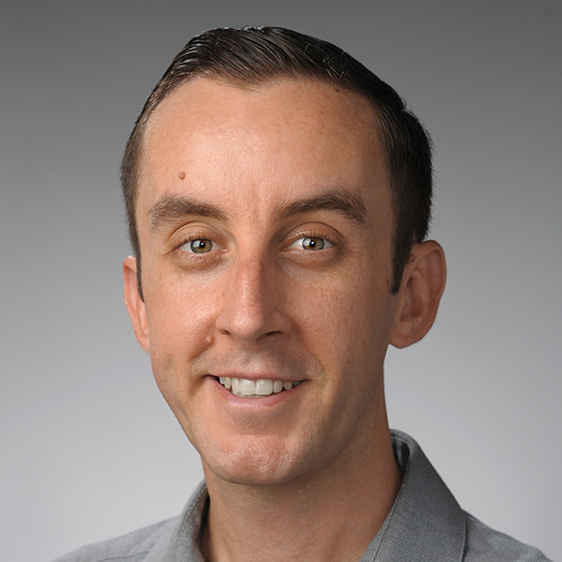 Trained as an urban and cultural geographer, his research draws on archival and ethnographic methods to explore the intersection between urban experience and religious belief in 20th-century Turkey, with a particular focus on the Istanbul district of Eyüp. His research has been supported by a number of institutions, including the American Research Institute in Turkey, the Institute of Turkish Studies, and the Fulbright-IIE. This work has been published in several venues, including City and his forthcoming book "Placing Islam: Geographies of Connection in 20th Century Istanbul."

More recent research has moved in a variety of directions, including reflecting on the conceptual and institutional relationships between geography and Middle East area studies, discussing the geographies of urban heritage in the Middle East, and analyzing the contested geographies of memory that have emerged following Turkey’s July 2016 coup attempt.

Links to his publications can be found on Google Scholar, Academia, and Experts@Syracuse.

He has also partnered with colleagues at Syracuse University and a variety of other Central New York institutions, including joining the Landscape Studies at SU group, helping to coordinate an ‘Unlearning the Urban’ seminar series with Lawrence Chua (Architecture), participating in the work of the Community-Engaged Public Humanities working group, collaborating with colleagues to start the Urban Natures working group, and organizing a digital faculty writing group. He also serves as the department’s faculty representative for Syracuse University’s Future Professoriate Program; some of his work with that program led to a short article discussing strategic planning for graduate students in Inside Higher Education.

Timur Hammond. 2023. Placing Islam: Geographies of Connection in 20th Century Istanbul. [In production, to be published in 2023 as part of the University of California Press Islamic Humanities series.]