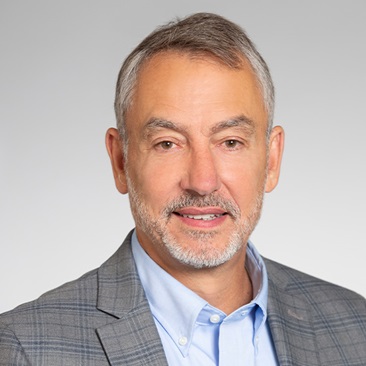 Professor Bob Bifulco, who reviewed the report for the National Education Policy Center, says "beyond the odd exercise of counting the number of comparisons that appear favorable to charter schools, the report offers no discussion. The comparisons are not even explained. The fact that the report merely presents comparisons required by law without putting any policy “spin” on them might be considered a virtue," he says. "But the danger is that such reports can (and do) encourage erroneous conclusions." Read more in the San Francisco Chronicle article "Florida Report Offers Meager Insight into Charter School Performance." 06/19/19 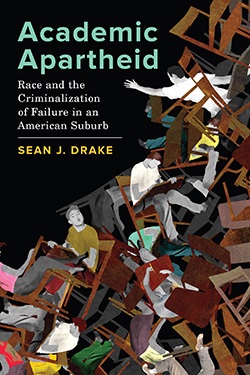