Faulkner discusses the simplification of past protest movements in NY Times 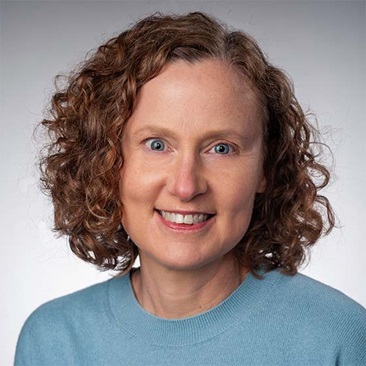 According to many historians, much of what the public knows or learns about prior protest movements is sanitized for the purpose of discrediting successive movements. In reality, social movements are often much messier. According to Carol Faulkner, professor of history and associate dean for academic affairs, nineteenth-century women’s suffragists “went out of their way to present themselves as very middle-class, very respectable, and used the tools of respectable politics." But their message made them targets even when their tools were petitions and town-hall meetings, and those tools were not always effective. Read more in the New York Times article "Why Protest Movements Are ‘Civil’ Only in Retrospect." 06/18/20