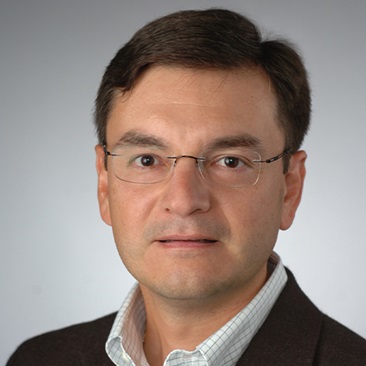 The U.S. economy added 467,000 jobs in January, far more than the 150,000 that some economists expected. President Biden lauded the strength of the numbers during a speech following the release of the monthly report. While presidents have taken credit for job gains, some economists say you can’t really attribute increases to them. Alfonso Flores-Lagunes, professor of economics, says it’s difficult to pinpoint the exact factors causing job numbers to rise. “We have a political cycle that has a very specific timeline. The economy is just a system that continues to evolve and to make progress independently of that,” Flores-Lagunes says, pointing out that the economy doesn’t know what time of year it is. Read more in the Marketplace article, "How much credit can you give presidents for creating jobs?"