Tesla is selling a semi-autonomous driver assistance system under the name "Full Self-Driving," even though the system still requires the driver to pay significant attention to the road. Critics question the integrity of Tesla’s marketing practice, and legal experts say the company’s claims may have crossed the line of false advertising.

“Elon always says full self-driving is just around the corner. According to him, it should have happened four years ago," says Johannes Himmelreich, assistant professor of public administration and international affairs and senior research associate in the Autonomous Systems Policy Institute.

“It’s possible that Musk truly believes it, because in many ways he lives in the future and has lost touch with reality—economically anyway,” says Himmelreich. “But the worst part is that it ruins the meaning of these words for the rest of us. It makes it much harder to trust other self-driving car companies.”

Read more in the Observer article, "Tesla’s Claim That Its Cars Are Self-Driving May Cross the Line From Permitted ‘Puffery’ to False Advertising." 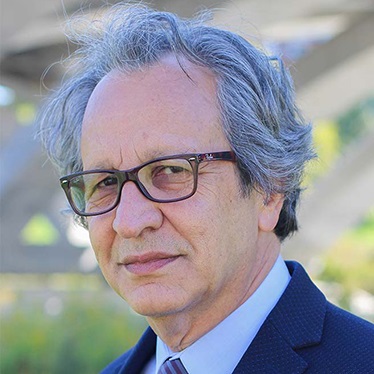