Khalil discusses the Arab Spring after 10 years on PBS NewsHour

Ten years ago, longtime Egyptian dictator Hosni Mubarak was deposed. The Egyptian revolution was the high point of what became known as the Arab Spring, a movement that spread across the Middle East bringing with it the possibility of democracy. But for many Egyptians and much of the region, the intervening decade has not been kind. "I think it's tempting to think about the Arab Spring as a failure. But I think the reality is that it's really still under way," says Osamah Khalil, associate professor of history. "Many of those same issues that brought the protest to a head and the challenging of those—of the different Arab governments still exist." Watch the full PBS NewsHour interview, "Ten years after the Arab Spring, democracy remains elusive in Egypt."

Williams Discusses the Rules of War in Washington Post 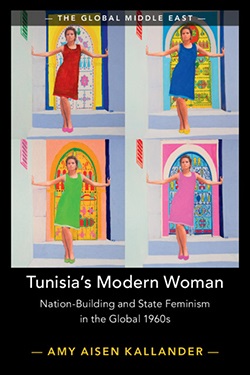