The Chinese yuan is under pressure as the U.S. Federal Reserve is set to hike the interest rate again on Nov. 2. China has been trying hard to grow the influence of its currency but they've had limited success in their push to internationalize the yuan.

"The project of internationalizing the renminbi [yuan] has been ongoing since at least 2008, maybe even a couple of years prior. And truth be told, in that time there's really been limited progress," Daniel McDowell, associate professor of political science, tells BBC World News.

"Around 3% of cross-border payments are settled in China's currency, the dollar accounts for around 40%," he says.

"For China to really internationalize the currency, it has to...be willing to accept a little more volatility than I think it's willing to right now," says McDowell. 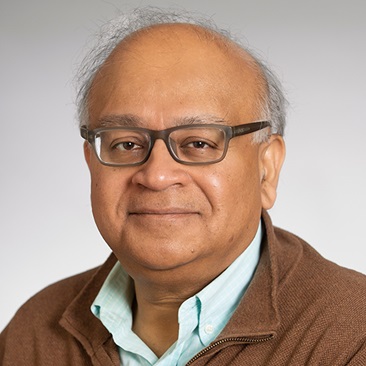