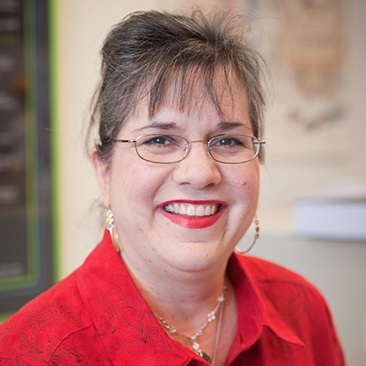 Miriam Elman, associate professor of political science, spoke with the Jewish News Syndicate for their article, "As Democrats’ support for Israel drops, political scientists debate the causes." According to Elman, the Democratic Party has been veering closer toward the far left in recent years. "It’s not surprising to find dropping sympathy for Israel as this happens," says Elman, "because for the far left, identity politics dominates as an overarching world view, in which both Israel and America are cast as white supremacist, colonialist, and capitalist oppressors of minority rights and liberties." 01/29/18

Miriam Elman speaks to WAER about the Israeli-Palestinian conflict 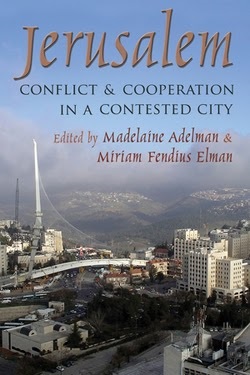 Jerusalem: Conflict and Cooperation in a Contested City 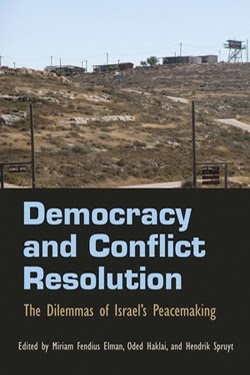 Democracy and Conflict Resolution: The Dilemmas of Israel’s Peacemaking 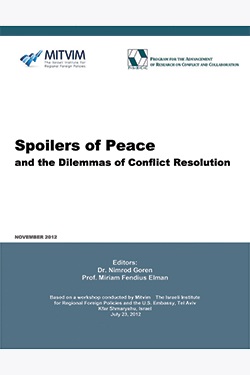 Spoilers of Peace and the Dilemmas of Conflict Resolution