O’Keefe Speaks With Futurism About the Moon Mission Delay

"This is a very rigid process where everything has to work exactly as it's supposed to," says O'Keefe. "It's a very, very disciplined process. So the amount of time, care and effort that goes into every launch is always a lot, and there are lots of stories of Apollo missions, the old Saturn V, for example, that took days and days and days before it finally launched."

"This is not a new development, it's not something that cropped up. And this is a demonstration of the usual caution that the agency always employs," O'Keefe says. "There's an overabundance of focus on the stuff that really requires diligence and care and attention to detail, where everything must line up just right, or they will try again another day until they do get everything right."

Read more in the Futurism article, "Here's What the Former Head of NASA Has to Say About the Moon Mission Delay." 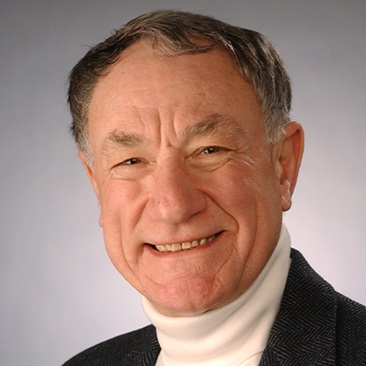 O'Keefe Quoted in BBC Article on the Need for New Spacesuits