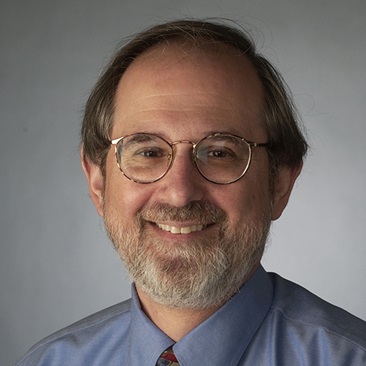 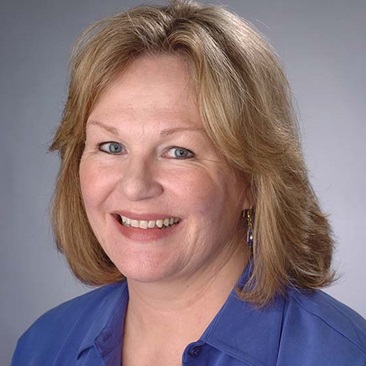 Rubinstein and Lane argue that addressing the crisis of lead poisoning in Onondaga County would be a much more effective use for the $85 million slated to be spent on the Inner Harbor aquarium project.

"In 2008, our research demonstrated that the consequences of lead poisoning cost the county at least $500,000 annually in elevated Medicaid, teen pregnancy, criminal justice and special education costs," write Rubinstein and Lane. "Lack of meaningful action on lead poisoning in Onondaga County during the 14 years since we published this estimate means that the county has spent at least $7 million responding to the consequences of lead poisoning." 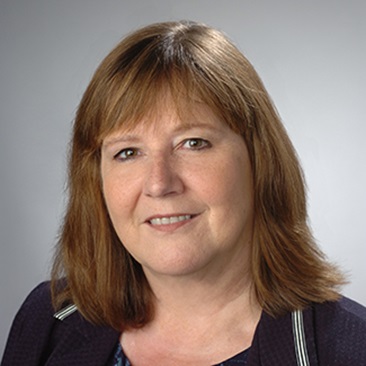