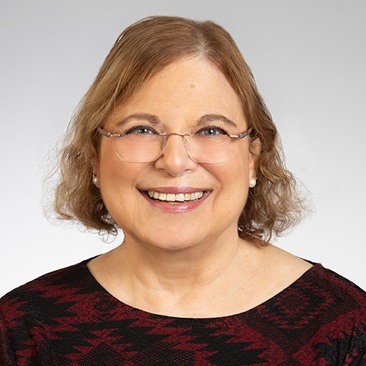 In the 19th century, immigrant nuns were viewed with profound hostility by members of the Protestant establishment. To suspicious Protestants, women religious were obvious stand-ins for Catholicism, says Margaret Thompson, associate professor of history and political science. "They are highly visible, there are more of them than priests, they wear habits, they look different, which is highly suspicious, and they don't marry. They give women options outside of marriage. So, in that sense, they are dangerous," she says. Thompson was interviewed for the Global Sisters Report article, "At America's Door: How nuns, once suspect, won the heart of non-Catholic America."

Thompson quoted in The Hill article on banning communion for Biden