European colonization and the corruption of local elites: The case of chiefs in Africa 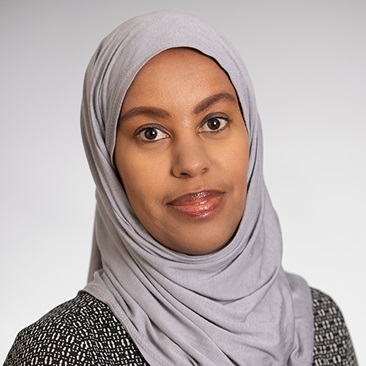 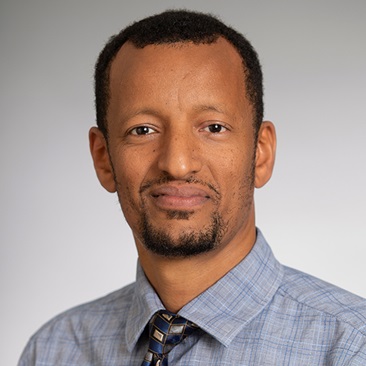 "European colonization and the corruption of local elites: The case of chiefs in Africa," co-authored by Merima Ali and Abdulaziz Shifa, both assistant professors of economics, was published in the Journal of Economic Behavior & Organization. Using microdata from nationally representative surveys in anglophone and francophone countries in Africa, Ali and Shifa found that corruption among anglophone chiefs is significantly higher than that of francophone chiefs. They also found that anglophone chiefs command a significantly lower level of public trust. 09/16/20