Trajectories of Refugee Adaptation: Insights from the Case of Bosnians in the United States 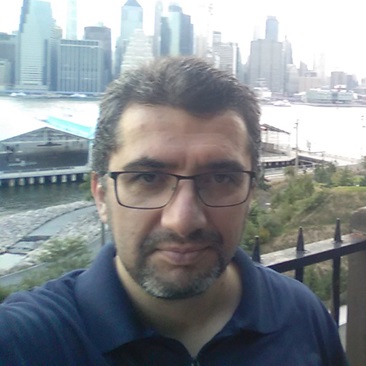 Fethi Keles explores how seemingly similar Bosnian refugee groups resettled in different geographic areas develop along profoundly different trajectories, based on findings of a year-long comparative ethnographic study, including 55 in-depth interviews with individuals and families, conducted over 2008–2010 in the cities of Syracuse and Utica.

He examines resettlement and adaptation experiences of Bosnian Muslims who were relocated as refugees to the north of New York State in the 1990s as well as a critical consideration of the literature on refugee resettlement in the United States and discusses the implications of a concept of adaptive trajectory for refugees themselves and the multitude of stakeholders engaged or otherwise involved in various processes and stages of refugee integration.

Given that refugees who are offered safe haven in different parts of the United States are given more or less the same assistance package, what are some of the factors that may account for the variation among the integration pathways of different refugee groups resettled in the country? What can help explain the differential adaptive outcomes in terms of refugee home ownership, entrepreneurship, community building, and citizenship?

To suggest answers to these questions, the author’s broader ethnographic work undergirding this chapter will discuss the adaptive trajectories of two apparently very similar Bosnian refugee communities that have settled in two urban contexts in New York, with very different outcomes. He traces these outcomes partially to contrasting cultural logics. One group believes they will move back to Bosnia one day and lives in an extended state of limbo. The other believes that they are in the United States to stay and embark on several community-building and entrepreneurial activities that help them establish stable lives in their new homeland.

Attitudes About Refugees and Immigrants Arriving in the United States: A Conjoint Experiment