This lecture is held in honor of Paul Volcker, whose distinguished career included chair of the Federal Reserve under Presidents Carter and Reagan and chair of President Obama’s Economic Recovery Advisory Board where, during his tenure, he introduced the Volcker Rule. This series focuses on a public policy topic that draws on the insights and perspectives of behavioral economics. 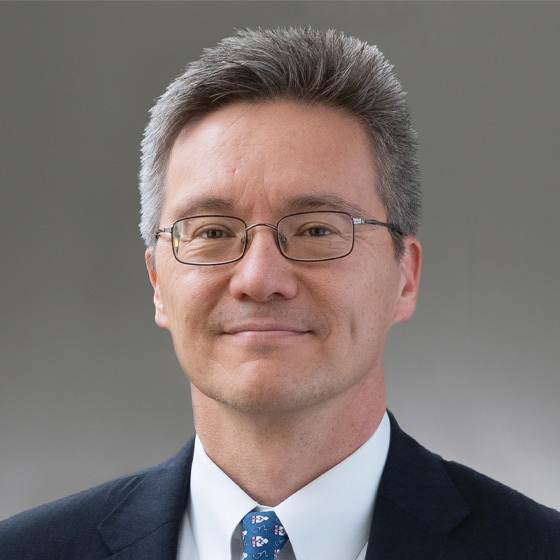 Our speaker will be Dr. Kevin Volpp (University of Pennsylvania). Dr. Volpp is the Mark V. Pauly Presidential Distinguished Professor of Medicine, Medical Ethics and Health Policy, and Health Care Management at the University of Pennsylvania's Perelman School of Medicine and the Wharton School. He is also Director of the Penn Center for Health Incentives and Behavioral Economics (CHIBE).

Applying Behavioral Insights to the Design of Public Policy

Dr. Brigitte Madrian, dean and Marriott Distinguished Professor in the Brigham Young University Marriott School of Business where she has a joint appointment in the Department of Finance and the George W. Romney Institute of Public Service and Ethics, will explore how to use behavioral insights to improve vaccination rates.

About the Volcker Lecture

The Volcker Chair, which hosts the Paul Volcker Lecture, was endowed by Robert Menschel, former senior director at Goldman Sachs Group and Trustee Emeritus of Syracuse University, in honor of Paul Volcker.

Paul Volcker’s distinguished career included eight years as chairman of the Board of Governors of the Federal Reserve under Presidents Carter and Reagan; four years as president of the Federal Reserve Bank of New York; and two years as chair of President Obama’s Economic Recovery Advisory Board. In addition, he served as undersecretary of treasury for international monetary affairs and was chairman of the prominent New York investment banking firm, J. Rothschild, Wolfensohn & Co. Volcker also chaired the National Commission on the Public Service, which focused on the changes needed to restore vitality and credibility to public service.

"The critically important field of behavioral economics, although relatively new, has quickly become central to policymakers and corporate leaders in their decision making," observes Menschel. "Paul Volcker [was] the nation’s preeminent economist who epitomizes the very best thinking in this area."

Leonard Lopoo hosts the Paul Volcker Lecture in collaboration with colleagues in Maxwell's Center for Policy Research and Maxwell X Lab. Lopoo is the Paul Volcker Chair in Behavioral Economics and professor of public administration and international affairs. 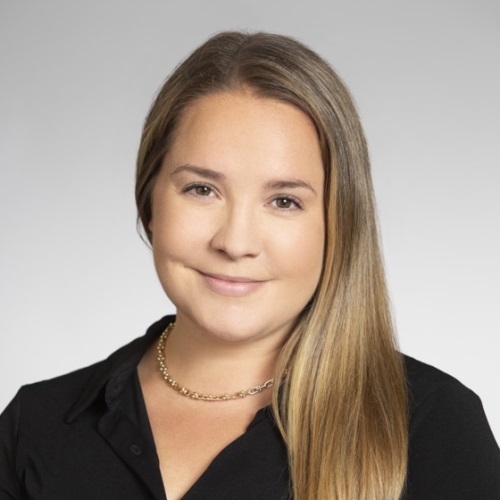