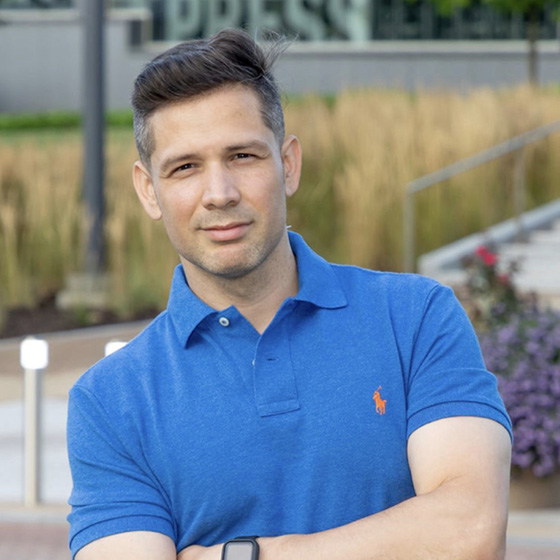 Similarly, he is concerned about the causes of the lack of engagement and participation in public affairs that society presents. In previous work published by the Journal of Public Affairs Education, he has examined the public service and good governance against corruption and self-promotion, the public administrators in Mexico.