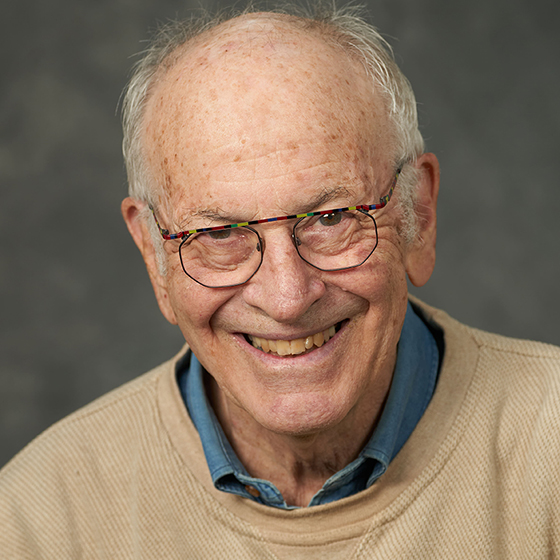 By appointment only through my email

Bill Coplin has received almost all of Syracuse University's teaching awards as well as advising the public service awards since arriving on campus in 1969.  He has devoted most of his recent teaching, research and service to changing undergraduate and high school education so that the fundamental skills required for career and citizenship success occupy a central place in the curriculum. More than 40,000 students have taken his course, PST 101: Introduction to the Analysis of Public Policy at Syracuse University and more than 50 high schools in the northeast since 1977. Based on the highly successful policy studies major he introduced in 1977 and managed since then, Bill has promoted the idea that the key to skill development is experience outside the formal classroom. Policy Studies Website

He is an advocate of working with undergraduates as junior partners in curriculum development, delivering courses and conducting applied research. He wrote "10 Things Employers Want You to Learn in College" (Ten Speed Press, 2003), which carries the same message. A revised edition was published in 2012. He has also developed several experiential learning courses taught by him and several members of the faculty, including, PST 410: Practicum in Public Policy.

His book, "Public Policy: Skills in Action: A Pragmatic Introduction" (Roman & Littlefield, 2017) is the textbook for his popular PST 101 course.

His latest book is "The Happy Professor: How to Teach Undergraduates and Feel Good About It" (Roman & Littlefield, 2019).

Bill received a B.A. in social science from Johns Hopkins University in 1960, and an M.A (1962) and Ph.D. (1964) in international relations from American University. He has been the director and professor of the Policy Studies Program of the Maxwell School of Syracuse University and College of Arts and Sciences since 1976. He has published more than 115 books and articles in the fields of international relations, public policy, political risk analysis, and education and citizenship.

Maxwell faculty and students honored with 2020 One University awards

The Happy Professor: How to Teach Undergraduates and Feel Good About It