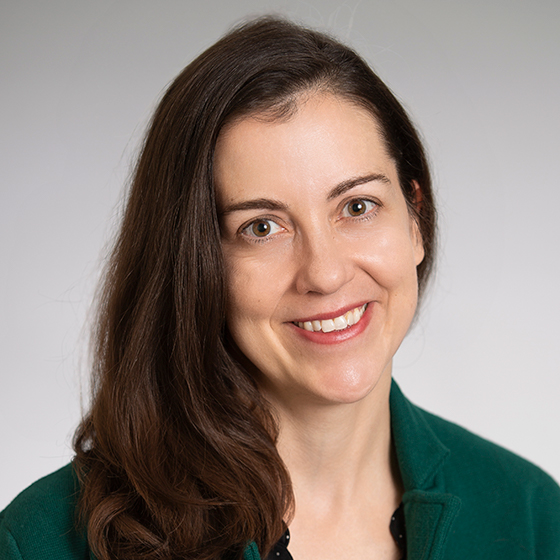 The Invented State: Systematic Policy Misperceptions in the American Public

Citizens' ability to make reasoned, informed political decisions lies at the heart of democracy, and the presence of misinformation poses a serious threat to informed political participation. This book manuscript finds that misperceptions about public policy are widespread and can substantially shape political attitudes. I call this set of policy misperceptions the "invented state,'' building on Suzanne Mettler's observation that many domestic policies are largely invisible to the public. I show that because politicians and the media fail to give citizens the fundamental background knowledge they need about these policies, misperceptions about them flourish. Citizens, faced with a dearth of accurate information, create the invented state: a systematic set of misperceptions about how government operates. While most work on misinformation suggests it is difficult to correct misperceptions about politics, my findings suggest that citizens are surprisingly responsive to corrections about policy. I argue that the very factors that make the invented state possible -- namely, politicians' and media's reluctance to discuss complex policy issues -- also mean that these issues are not deeply intertwined with partisan politics, making them less subject to partisan-driven motivated reasoning.

Thorson, Emily. (Under Review) “Some of My Best Friends are Poor? Income Misperceptions and Policy Attitudes”