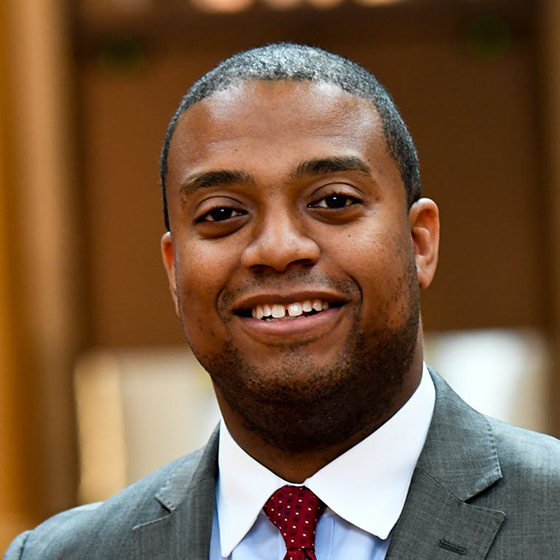 James-Christian Blockwood is executive vice president of the Partnership for Public Service—a nonpartisan nonprofit that strives to improve government and inspire people to serve. In this role, he helps with overall strategy and management of the organization, and directly oversees its programs dedicated to improving the effectiveness and efficiency of the federal government.

He has broad experience in leadership and management, strategic planning, national security and foreign affairs. He is a former career member of the Senior Executive Service and has helped transform and build new capabilities in federal agencies across the U.S. government.

He is a fellow of the National Academy of Public Administration, term member at the Council on Foreign Relations, Presidential Leadership Scholar, and Millennium Fellow at the Atlantic Council. He earned an M.B.A. from Johns Hopkins University, an M.A. in government from Johns Hopkins University, an M.S. of strategic intelligence from the National Defense Intelligence College, and a B.A. in international relations from Tufts University.