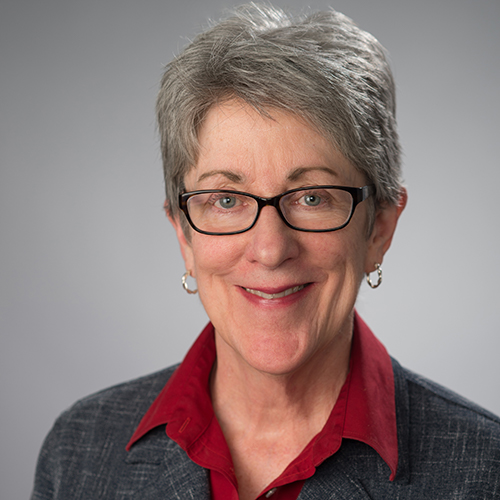 Kristi Andersen grew up in Omaha, Nebraska; graduated from Smith College; and received her Ph.D. from the University of Chicago. She taught at Ohio State University before joining the Maxwell School in 1984. She served as Chair of the Political Science Department from 1996-2001, and as Graduate Studies Director and Undergraduate Director at various times. Prof. Andersen is a recipient of Syracuse University’s highest teaching award, the Laura J. and R. Douglas Meredith Professorship of Teaching Excellence. Her books include New Immigrant Communities: Finding a Place in Local Politics; After Suffrage: Women in Partisan and Electoral Politics Before the New Deal; and The Creation of a Democratic Majority, 1928-1936. Her research has also produced articles on such topics as the gender gap; voting for male and female candidates; the effects of entering the work force on women’s political participation; the prospects for electing more women to Congress; and the political incorporation of immigrants. Kristi Andersen served on the Cazenovia Town Board from 2005 through 2021. And since 2002, she has been a member of the panel on WCNY-TV’s popular weekly public events show, “The Ivory Tower.”

After Suffrage: Women in Partisan and Electoral Politics Before the New Deal . Chicago: University of Chicago Press, 1996.

Andersen quoted in Commercial Appeal article on women in politics

Inaugural VPPCE program off to a successful start