Andersen quoted in Commercial Appeal article on women in politics 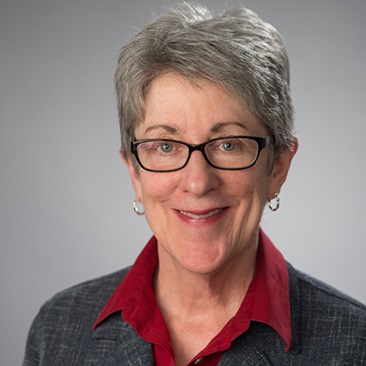 Kristi Andersen, professor emeritus of political science, was quoted in the Commercial Appeal article "Ten women who changed the course of U.S. politics." "She was tough,” Andersen says of Margaret Chase Smith, the first woman to serve in both houses of Congress and whose most enduring victory was the passage of her Women's Armed Forces Integration Act giving women permanent roles in the U.S. military. "She held her own, for sure — as most of these people did. Back in the day, you had to be pretty tough — and may still have to be — to get what you wanted." 08/21/20