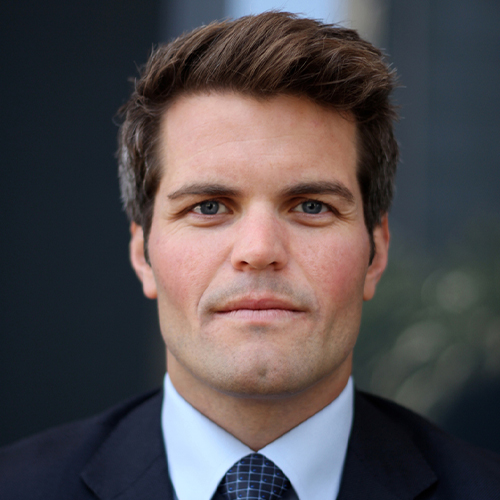 Michael John Williams joined the Department of Public Administration and International Affairs in the Maxwell School of Citizenship and Public Affairs as associate professor in fall 2020. He teaches courses on great power conflict, transatlantic relations and international security.

Williams’ research focuses functionally on international security with a regional concentration in 20th-century Europe and Russia. He has published extensively in both academic and policy outlets on the North Atlantic Treaty Organization, as well as on issues of war and technology. The author of three books, his most recent was "Science, Law and Liberalism in the American Way of War: The Quest for Humanity in Conflict" (Cambridge University Press). His work has been published in journals such as International Affairs, International Politics, International Peacekeeping, Global Governance and Cooperation & Conflict.

Williams is a Fellow of the Inter-University Seminar on the Armed Forces and the Royal Society for the Arts (UK). He has been a term member of the Council on Foreign Relations in New York and a senior associate scholar at the Center for European Policy Analysis in Washington, D.C.  He held a Bosch Fellowship in the German Ministry of Defense, a Visiting Fellowship at the University of Oxford’s Rothermere American Institute, and a DAAD Fellowship at the Bundeswehr Center for Social Science in Potsdam. During his time at the German Ministry of Defense he was special advisor to the Parliamentary State Secretary for Defense. He was also an investigator in the Sustainable Peacebuilding Network, a collaborative research project involving 20 scholars from six countries, funded by the Carnegie Corporation of New York.

Williams is currently a Senior Non-Resident Fellow at the Atlantic Council of the United States in Washington, D.C., an affiliate of the think-tank IDEAS at the London School of Economics and co-editor-in-chief of the journal International Politics.

Williams Discusses the Rules of War in Washington Post