Levinthal to serve as senior D.C. correspondent for Business Insider 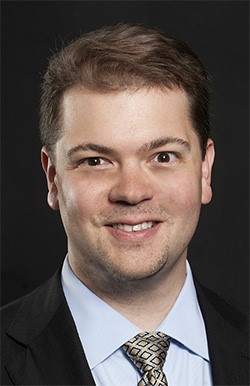 Levinthal previously spent seven and a half years at the Center for Public Integrity, as an editor and senior reporter focused largely on federal politics. He is also a former reporter at Politico, where he covered lobbying, campaign finance, and other political influence issues, and co-authored the Politico Influence column. And he has served as politics editor and communications director for the Center for Responsive Politics, including the OpenSecrets.org blog; and as a government and politics reporter at the Dallas Morning News.