SU named a US Intelligence Community Center for Academic Excellence 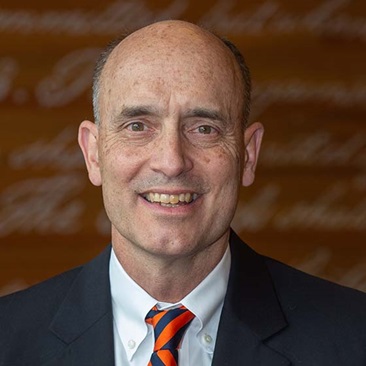 The U.S. Intelligence Community has designated Syracuse University as one of eight national Intelligence Community Centers for Academic Excellence (IC CAE), with a funding award of $1.5 million over five years. Established in 2005 by Congress, the IC CAE program is designed to increase the number of culturally and ethnically diverse, multi-disciplinary professionals in the intelligence community. Syracuse University is one of only eight universities nationwide—including the University of Arizona, University of North Carolina at Charlotte and University of Southern California—and only one of two private universities selected.

In its proposal, Syracuse University will lead a consortium of schools—known as the Partnership for Educational Results/Syracuse University Adaptive, Diverse and Ethical Intelligence Community Professionals (PER/SUADE)—to recruit and educate talented, diverse students interested in public service careers in the intelligence field. The consortium’s partner schools include Norfolk State University, a historically black university; The Grove School of Engineering at The City College of New York and other institutions.

The goal of national security is to defend liberty as well as our physical security,” says Hon. James E. Baker, co-principal investigator, College of Law professor, professor of public administration in the Maxwell School of Citizenship and Public Affairs and director of the Institute for National Security and Counterterrorism (INSCT). “This program will benefit our nation and all who live in it by producing a diverse group of adaptive and insightful intelligence professionals who hold an unwavering commitment to public service with a keen understanding of ethics and the rule of law. These values and virtues were embodied in the life of Judge Jack Downey [a U.S. intelligence officer who was captured and detained in Chinese prisons during and after the Korean War], whose service is recognized in the form of the Downey Fellowship for academically excellent students.”

“At its heart this effort aims to build a diverse workforce for the intelligence community that represents the full spectrum of our country’s population—reflected ethnically and culturally, and by gender, through sustainable national security education programs that will complement students’ primary areas of study,” says Vice Admiral Robert Murrett (retired), principal investigator, professor of practice in the Maxwell School and deputy director of INSCT. “It will leverage contributions from virtually all the schools and colleges at Syracuse University, and provide additional career opportunities for our students.”