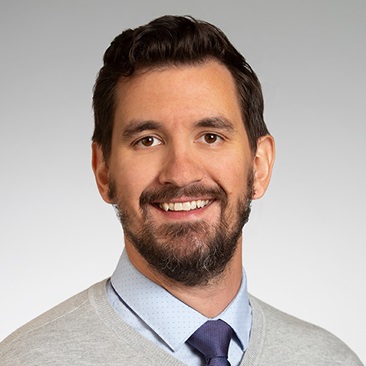 Germany’s long-standing chancellor, Angela Merkel, steps down following federal elections later this month, marking the end of an era for Germany and the European Union. Robert Terrell, assistant professor of history, sees a mixed record, although he says assessments of Merkel "will continue to change as shifting social contexts inform the politics of memory." "In Europe, the Great Recession and the European Debt Crisis pushed Merkel into the unenviable position of trying to stabilize the economy of over two dozen states,” says Terrell. While her push for austerity measures was well received in Germany, it led to a degree of cultural chauvinism among Germans towards the Greeks. "In Greece, she remains divisive, with some Greek citizens blaming her for one of the bleakest periods in recent memory," he says. Read more in the VOA article, "What Did Merkel Achieve During Her 16 Years at Germany's Helm?" 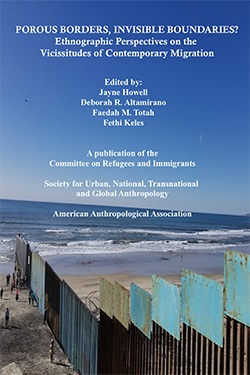