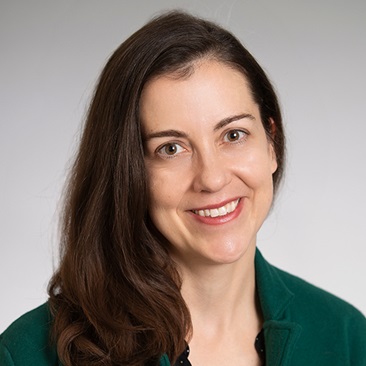 Once people believe something, it can be almost impossible to dissuade them. Emily Thorson, assistant professor of political science, refers to this psychological phenomenon as belief echoes—an "obsessive, emotional response to information that can linger even after we know it’s false." Thorson was quoted in the National Geographic article, "Why people latch on to conspiracy theories, according to science." 01/11/21