A total of 290,086 Chinese students came to U.S. institutions of higher education for undergraduate study, graduate work and short-term postgraduate employment in the 2021-2022 academic year, according to a U.S. State Department survey.

That number was 8.6 per cent lower than the previous school year—largely due to a 12.8 per cent drop in the number of Chinese undergraduate students coming to the U.S. for college. But despite soaring tensions between Washington and Beijing, China continued to send more students to study at U.S. universities last year than any other nation, according to the survey.

Yingyi Ma, associate professor of sociology and author of "Ambitious and Anxious: How Chinese Undergraduates Succeed and Struggle in American Higher Education," says a reason for the decline could be China's weakening economy.

"Undergraduate education in the United States is a lot more expensive," says Ma, who was not involved with the survey. "A big part of not-so-wealthy Chinese students fund their education through their real estate, their apartments."

"Given the struggle and challenges facing the Chinese real estate market, I would be convinced that parents are not so financially confident to take that risk using their apartment to finance their undergraduate education."

Read more in the South China Morning Post article, "China sends more students to US universities than any other nation, survey finds, despite bilateral unease." 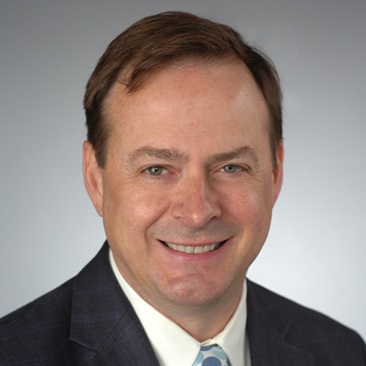