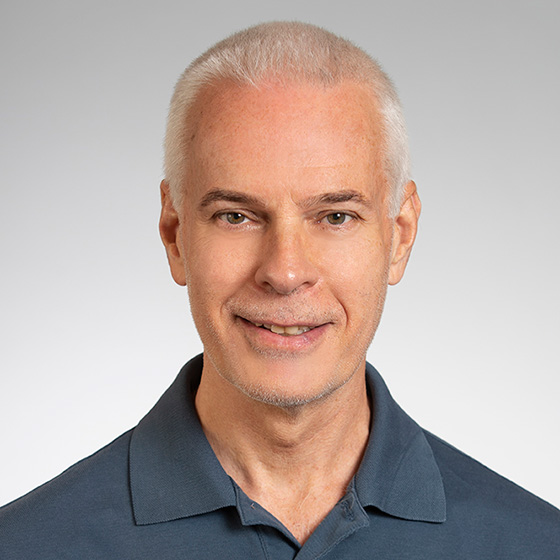 Craige B. Champion is a professor of ancient Greek and Roman history. He has had a life-long fascination with the myths, history and culture of ancient Greece, though oddly enough much of his scholarly work has concentrated on ancient Rome. His research focuses on historiography, elite religious practices in antiquity, and imperialism and citizenship in the ancient world.

In 2004, he was the recipient of the Maxwell School’s Daniel Patrick Moynihan Award and in 2014 he garnered an Excellence in Teaching Award from Syracuse University and University College. He is working on completing a new, two-volume English-language edition of the history of the Greek historian Polybius.

"In Defense of Hellas: The Antigonid Soteria and Paneia at Delos and the Aetolian Soteria at Delphi," American Journal of Ancient History. In Press.

"The Nature of Authoritative Evidence in Polybius and the Speech of Agelaus at Naupactus," Transactions of the American Philological Association 127 (1997) 111-28

"The Soteria at Delphi: Aetolian Propaganda in the Epigraphical Record," American Journal of Philology 116 (1995) 213-20

"Roman Religion and Roman Statecraft in the Second Century BCE." Third International Conference on Hierarchy and Power in the History of Civilizations (Russian Academy of Sciences), Moscow, Russia, 6/18/04

"Religion as a Mechanism for Social Control in the Roman Republic (ca. 220-ca. 185 BCE)." Workshop in Religion and Society, Department of History, Syracuse University, Syracuse, NY, 3/26/04

"Barbarians at the Gates: The Antigonid Sotera and Paneia at Delos and the Aitolian Soteria at Delphi." First International Conference on Ancient and Modern European History, Athens Institute for Education and Research, Athens, Greece, 12/29-31/04

"The Struggle for Apollo: The Aitolian Soteria at Delphi and the Antigonid Soteria at Delos." Panel of the American Society of Greek and Latin Epigraphy jointly sponsored by the Archaeological Institute of America and the American Philological Association. Philadelphia, PA, 1/4/02

"The Culture of Politics and the Politics of Culture: Recent Directions in Classical Studies," paper presented in the panel Diversity and Classics: Understanding Difference in Greek and Roman Antiquity, Spring Meeting of the Classical Association of the Atlantic States, New Rochelle, NY, 4/27/01

"Polybius as Prototype: Hellenism, Barbarism, and the Construction of the Roman."  Presented in the conference, Hellenism, History, and Ethnography in the Early Roman Empire, Franke Institute for the Humanities, University of Chicago, Chicago, IL 2/5/00

"Tacitus, Dialogus 5.4: Support for a Supplement," Fall Meeting of the Classical Association of the Atlantic States, Atlantic City, NJ, 10/7/95

"Polybius, Aetolia, and the Gallic Attack on Delphi (279 BC)," Spring Meeting of the Classical Association of the Atlantic States, Rutgers University, New Brunswick, NJ, 4/28/95

"The Soteria at Delphi: Aetolian Propaganda in the Epigraphical Record," 125th Annual Meeting of the American Philological Association, Washington, DC, 12/28/93

"The Dignitas of Marcus Aper," Fall Meeting of the Classical Association of the Atlantic States, Princeton University, Princeton, NJ, 9/28/87

Visiting assistant professor of classics and humanities, Reed College, Portland, OR: 8/93 to 5/95

Instructor, The Lewis School and Diagnostic Center of Princeton, Princeton, NJ: 9/92 to 7/93