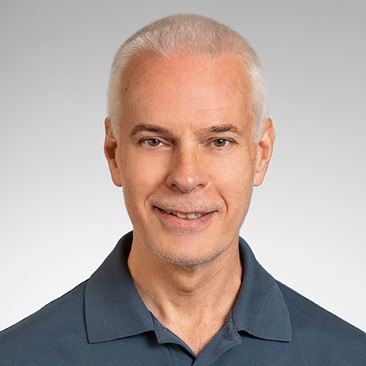 Craige Champion, professor of history, has been awarded a Fulbright U.S. Scholar Grant to Russia. The award will allow Champion to teach at the Russian State University for the Humanities in Moscow for the fall term of 2019, and to conduct research and writing in Moscow and St. Petersburg on his current book project, Citizen and Empire in Democratic Athens and Republican Rome.

The Fulbright Program aims to increase mutual understanding between people of the United States and people of other countries. To support this mission, Fulbright provides grants to U.S. scholars to teach and perform research around the globe. The Fulbright U.S. Scholar Grant will allow Champion to actively engage with local communities and will provide him with collaborative opportunities with Fulbright’s international partners in Russia.

Champion is a professor of ancient Greek and Roman history. His research focuses on historiography, elite religious practices in antiquity, and imperialism and citizenship in the ancient world. He has published four major books on these topics, including most recently The Peace of the Gods: Elite Religious Practices in the Middle Roman Republic (Princeton University Press, 2017). In 2004, he was awarded the Maxwell School’s Daniel Patrick Moynihan Award for Teaching and Research, and in 2014, he received an Excellence in Teaching Award from Syracuse University and University College. In addition to his current book project, he is working on completing a new, two-volume English-language edition of the history of the Greek historian Polybius.

Jacobson Speaks with MSNBC About Prigozhin, Emergence of Mercenary Fighting in Ukraine

Murrett Quoted in Newsweek Article on US Providing Aid to Ukraine