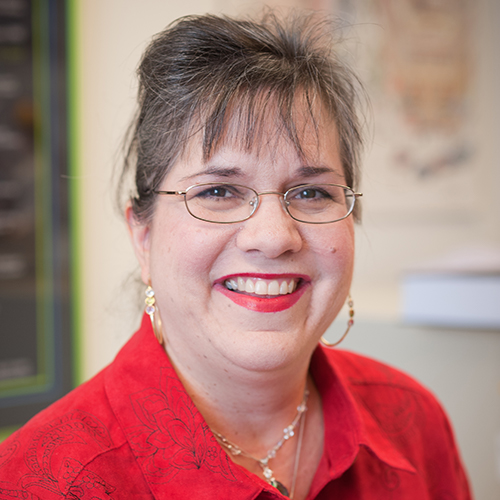 PSC 342: Politics and Religion in the Israeli-Palestinian Conflict

Religious and political dimensions of conflict in the city of Jerusalem; the impact of war and peace on democratic institutional development; transformation and stasis in Israel’s religious political parties

“Preventing and Managing Spoilers of Peace in Democratic Settings,” in Gilead Sher and Anat Kurz, eds., Negotiations in Times of Conflict (The Center for Applied Negotiations (CAN), The Institute for National Security Studies (INSS), Tel Aviv University Press, 2015), pp. 29-45.

“The Arab Spring and the Future of Democracy in the Middle East: Rethinking Middle Eastern Studies,” Palestine-Israel Journal of Politics, Economics and Culture, Vol. 18, No. 1 (2012): 98-105.

“The Influence of External Security Threats on Regime Type in Democratic States,” Politics (Politika): The Israeli Journal of Political Science and International Relations, No. 20 (Winter 2010): 55-75 [in Hebrew].

Read Elman's op-ed piece, "The Pressure on American Academics to Conform to BDS," published on Haaretz.com

Read Elman’s op-ed critiquing the JCPOA/Iran deal (“The Iranian Nuclear Deal: Why Congress Must Vote No,”) published in the Post Standard in August 2015.

Read Elman’s op-ed on the U.S. commitments to Israel extended in April 2004 (“Time to Revive the 2004 Bush-Congress Letter to Israel,”) published in Providence: a Journal of Christianity and American Foreign Policy in April 2016.

Read Elman’s op-ed on President Obama’s first trip to Israel while in the Oval Office published in the Post Standard, March 2013.

Read Elman’s op-ed on the kidnapping of 3 Israeli teenagers on June 12, 2014 and the Met’s decision to perform an opera “The Death of Klinghoffer” published in the Post Standard, June 2014.

Elman is quoted in this Post Standard article on an interfaith “break-fast for peace in the Middle East” held on July 15, 2014 at the Islamic Society Mosque in Dewitt, NY. Elman co-organized the event with Mohamed Khater, President of the Islamic Society. The article, which includes a link to Elman’s blog about the event, was “Liked” over 1,300 times by readers of the Post Standard.

Elman is a frequent featured blogger in the Times of Israel. Read her blogs selected as “Top Ops”:

In Fall 2015 Elman was invited to be a contributing LI author. LI is one of the most widely cited and influential online sources covering U.S. national politics and global affairs, with particular focus on the Middle East, radical Islam, and the global war on terrorism. It receives over 1.7 million page views per month. LI blog posts are often highlighted by top radio and media personalities and are cited by, and linked to, major mainstream media publications including Bloomberg, The National Review, The Christian Science Monitor and AOL News.

“Fighting the Hate: When Does Anti-Israel Become Anti-Semitic?” The Harley School, Rochester NY, January 7, 2016. Lecture can be viewed on YouTube. This event was featured in A.J. Caschetta, “Syracuse U. Professor Exposes the Anti-Semitic Foundations of BDS,” published in The American Thinker, Middle East Forum, and Jewish Voice CNY, March 9, 2016.

“Hate Speech and the New Antisemitism: Why Anti-Zionism is on the Rise and What Can Be Done to Stop It,” lecture and workshop presented in Ithaca NY, Ithaca Area United Jewish Community and Ithaca Coalition for Unity and Cooperation in the Middle East, The Space @ GreenStar, July 31, 2016. Lecture can be viewed on YouTube. This event was featured in Linda Glaser, “Religious Hate Crime on the Rise, Says Political Scientist,” published in Jewish Observer, August 18, 2016.

“Israel’s Elections and the Prospects for Middle East Peace in 2015,” Colgate University, March 11, 2015

Miriam Elman speaks to WAER about the Israeli-Palestinian conflict