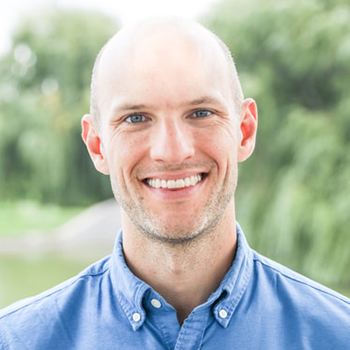 His published articles include “Upending the New Deal Regulatory Regime: Democratic Party Position Change on Financial Regulation” and “A Primary Threat: How Ideological Primary Challengers Exacerbate Polarization in Bill Sponsorship.” He has published op-eds in The Washington Post and CNN, among other outlets.

His research was supported by the Dirksen Congressional Center in 2020. He is a research fellow with the Scholars Strategy Network and the Unite America Institute, where he conducts research and thought leadership on the effects of primaries and alternative electoral institutions on governance.

Barton earned a Ph.D. from Cornell University in 2022.