Having narrowly escaped the Holocaust as a child, Ralph Hockley ’49 enlisted in the military to fight the Nazis at the end of WWII and then enrolled at Syracuse University on the GI Bill.

When he was just 9 years old, Ralph Hockley ’49, fled to France after facing Nazi persecution in Germany. As a teenager, he took pride in assisting fellow Jewish refugees as a volunteer interpreter with the American Quakers in Marseille.

The Quakers helped Hockley’s family obtain U.S. immigration visas. Once in the U.S., Hockley was determined to go back to France to fight the Nazis. He reported to the draft board on his 18th birthday and found himself in Paris the day World War II ended.

For his courage and sense of duty, Hockley, 96, was recently honored with the Legion of Honor, France’s highest civilian accolade. It was presented at the Dallas Holocaust and Human Rights Museum during a ceremony in November 2021.

Valérie Baraban, consul general of France in Houston, told Hockley he “could have taken advantage of the refuge offered to you by the United States, far from the barbarism which was unleashed in Europe. But your courage and your sense of duty continued to guide you.”

After WWII, Hockley returned to the states and enrolled at Syracuse University on the GI Bill. He earned a bachelor’s degree in Russian studies from the Maxwell School.

It was at Maxwell that a military intelligence officer approached him about returning to active duty.

Hockley obliged. His fluent French served him well in Korea, where he was a forward observer in the Army, working with a French battalion involved in the bloody Battle of Heartbreak Ridge and other engagements.

In a North Korean schoolhouse, he discovered Russian books that he sent back to a Syracuse professor, who forwarded some of them to the War Department.

Hockley later worked for 25 years as a military intelligence officer in Germany. Returning to civilian life, he sold real estate in California and eventually moved to Texas in 1997 after marrying wife Carolyn. His first wife, Eva, died in 1983.

Hockley is the author of “Freedom Is Not Free” (Brockton Publishing Co., 2001), in which he chronicles his extraordinary life.

Hockley is grateful for the Legion of Honor award. “It is a big deal,” said Hockley by phone from his Dallas home. “I’m obviously honored.” 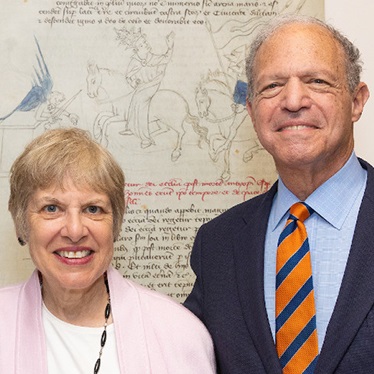