China’s accusations continued last week, with Beijing accusing Washington that it is using Taiwan to contain China and divide up the Indo-Pacific region, which considers its region.

Robert Murrett, professor of practice of public administration and international affairs, was surprised by Beijing’s harsh words. "To step back, it is important that we continue to manage issues between the U.S. and our allies with China, as any armed conflict between China and the rest of us is not in our collective interests, and would reflect a failure of effective diplomacy," he says.

Read more in the international Business Times article, "China Accuses The US Of Using Taiwan To Divide The Indo-Pacific Region." 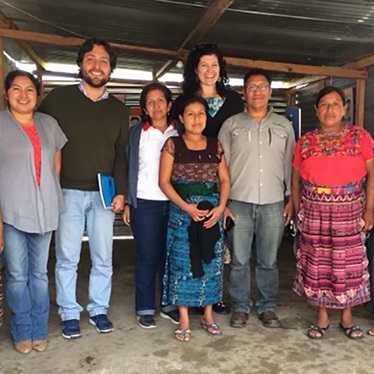