Crucible of the Millennium: The Burned-Over District of New York in the 1840s 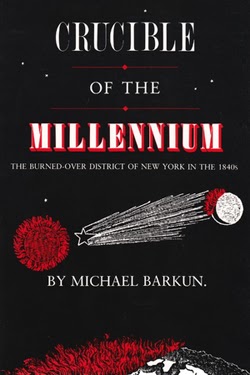 During the 19th century apocalyptic and utopian fervor blazed across much of the northeastern United States, nowhere with greater intensity than in part of upstate New York called the ” Burned-over District.” The Millerites, religiously inspired, believed that the Second Coming of Christ was imminent (it was confidently predicted for some time in 1843 or 1844), and they actively sought converts to their belief. Other groups – following the doctrines of Robert Owen, Mother Ann Lee, Charles Fourier, and John Humphrey Noyes – separated from society, which they perceived as imperfect and sinful, to establish new social patterns in utopian communities.

Michael Barkun, professor emeritus of political science, examines all the leading millennial movements of New York in the 1840’s showing intricate linkages among social reformers, community builders, and revivalists. In its discussion of the origins, organizational and intellectual styles, and significance of the various millenarian movements, "Crucible of the Millennium" adds to our understanding of the richly textured fabric of American social and religious experimentation, even to the present day. 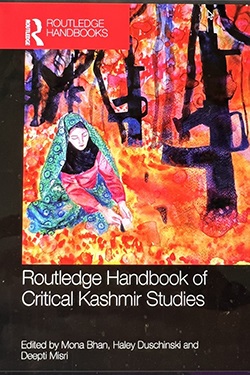 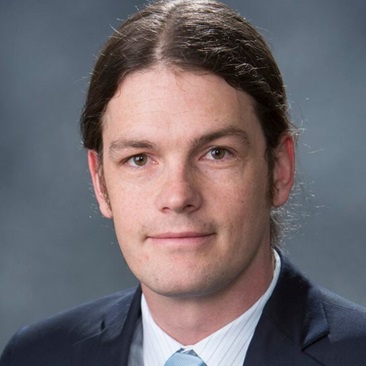 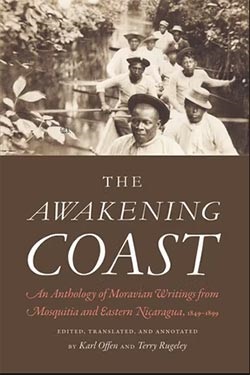