Academic Apartheid: Race and the Criminalization of Failure in an American Suburb 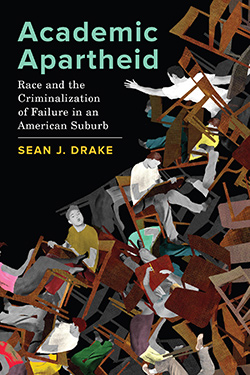 In his new book, "Academic Apartheid: Race and the Criminalization of Failure in an American Suburb" (University of California Press, 2022), Sean J. Drake looks at how race and class intersect, contributing to educational inequality and modern school segregation.

Drake, assistant professor of sociology at the Maxwell School, focuses on two high schools in a racially diverse southern California suburb. He draws on over two years of ethnographic observations and dozens of interviews to highlight the ways in which hidden institutional mechanisms lead to both overt segregation and symbolic criminalization of Black, Latinx, and lower-income students. He describes how conventional definitions of student success and failure are used to justify racial and socioeconomic segregation in the district, and how local immigrant groups leverage their resources to help their students succeed.

Drake’s research focuses on race and ethnicity, schools and education, childhood poverty, and the children of immigrants. He earned a Ph.D. in sociology from the University of California, Irvine in 2017.

In Academic Apartheid, sociologist Sean J. Drake addresses long-standing problems of educational inequality from a nuanced perspective, looking at how race and class intersect to affect modern school segregation. Drawing on more than two years of ethnographic observation and dozens of interviews at two distinct high schools in a racially diverse Southern California suburb, Drake unveils hidden institutional mechanisms that lead to the overt segregation and symbolic criminalization of Black, Latinx, and lower-income students who struggle academically. His work illuminates how institutional definitions of success contribute to school segregation, how institutional actors leverage those definitions to justify inequality, and the ways in which local immigrant groups use their ethnic resources to succeed. Academic Apartheid represents a new way forward for scholars whose work sits at the intersection of education, race and ethnicity, class, and immigration. 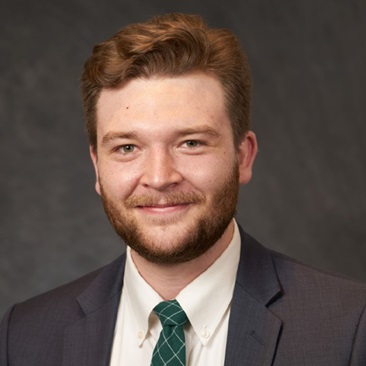