This paper examines how the means through which social benefits are delivered—either through a direct government program or through a tax expenditure program—affects how citizens view social welfare programs and their beneficiaries.

Attitudes toward social spending in the United States are strongly conditioned by both racial considerations and perceptions of the deservingness of recipients.

The authors argue that the political cues given by spending conducted through the tax code differ from those given by direct spending in a way that both de-racializes spending attitudes and changes the lens through which citizens evaluate the deservingness of beneficiaries.

Through a series of survey experiments, the authors demonstrate that social benefits delivered through the tax code are less likely to activate racialized thinking than similar or identical benefits delivered directly. This is true, at least in part, because recipients of tax expenditures are perceived as more deserving than recipients of otherwise identical direct spending. 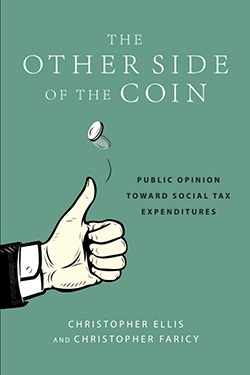 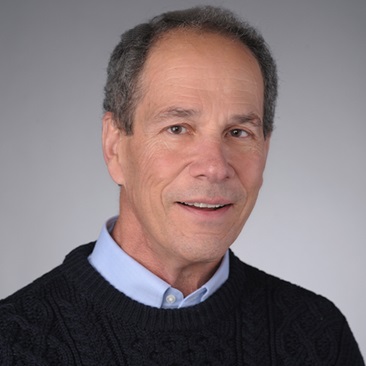