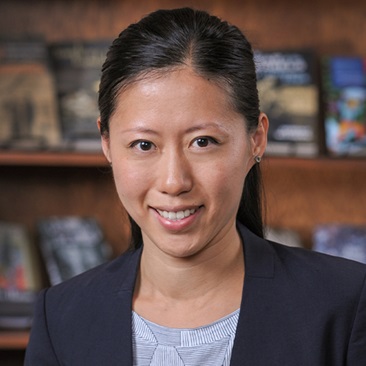 Greater rates of tobacco, alcohol, and illicit drug use among White females account for one third of the attainment disparity. Since the early onset of substance use among low-income White females predicts lower attainment, more research on the factors leading to risky behaviors and their correlates during early adolescence is warranted. Examining racial gaps in high school graduation at the intersection of gender and income categories can inform more tailored interventions. 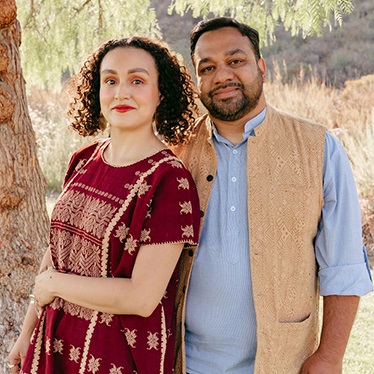