The nation's capital is home to a thriving academic program and the greatest concentration of Maxwell School alumni outside of New York.

When Maxwell Advisory Board member and former U.S. Rep. Donna Shalala arrived in Washington, D.C., in 1977 as the newly appointed assistant secretary for policy at the U.S. Department of Housing and Urban Development, she found an empty office.

“Astrid tracked down the Maxwell alumni at the Department of Housing and Urban Development (HUD), and 40 people showed up,” recalls Shalala, who earned master’s and doctoral degrees in social science in 1970, followed by an honorary degree in 1987. “Within 24 hours, I had furniture, I had computer systems up and working. Maxwell alumni had delivered, and they delivered for me for all four years during my period at HUD.”

Shalala shared the anecdote before a crowd of fellow alumni, students and friends of Maxwell who gathered last April at the Center for Strategic and International Studies (CSIS) in Washington, D.C., for the school’s inaugural Awards of Excellence celebration.

During her remarks, Shalala pointed out the greater Washington, D.C., area is home to roughly 4,000 Maxwell alumni—the largest concentration outside of New York state. “This community within a community perfectly exemplifies the power of Maxwell School alums and our network—and no one knows that better than me,” she said.

Washington, D.C., is something of a natural epicenter for graduates of the Maxwell School—it is a draw, of course for politicians, policy analysts and policymakers, lobbyists, foreign services officers, and plenty of others in related fields. Alumni like Shalala have held positions at the highest levels of government: Maxwell alumni also include former U.S. Rep. Carolyn Bordeaux ’03 Ph.D. (PA), among others.

And, the nation’s capital is home to the Maxwell-in-Washington Program, which offers a range of opportunities for undergraduate and graduate students, including intersession courses, semester-long internships and a sig- nature executive master’s degree in international relations. Top faculty practitioners like former NASA Administrator Sean O’Keefe teach at Maxwell’s D.C. home, CSIS.

Back in Syracuse, students benefit from the synergy that comes from numerous faculty connections to the capital by way of scholarship and appointments at the highest levels of government.

One such appointment was announced this past October: Peter Wilcoxen, Ajello Professor in Energy and Environmental Policy and director of Maxwell’s Policy Studies Undergraduate Program, was named to the newly formed Climate-Related Financial Risk Advisory Committee tasked with providing information and analysis to the U.S. Department of the Treasury’s Financial Stability Oversight Council.

Last summer, a White House summit included Jamie Winders, professor of geography and the environment and associate provost for faculty affairs at Syracuse University, as a presenter on advanced air mobility technologies.

Sociology Professor Shannon Monnat, Lerner Chair in Public Health Promotion and Population Heath and director of the Center for Policy Research, served as a panelist for a Congressional briefing on demographic trends in rural America.

“Maxwell faculty take their commitment to objective, evidence-based research very seriously, but equally so, they’re concerned with ensuring the findings are accessible and relevant for shaping policy dialogue and decision making,” says Van Slyke. “Our students benefit from faculty that are not only teaching and researching on a range of important topics, but on their ability to contribute to the public impact that policy decisions have on communities and individuals.”

Shalala’s classmate and friend, Merget, died in 2014, but her legacy is continued in full-circle fashion, fueling the connection between Syracuse and Washington. O’Keefe established the Astrid Merget Fund that supports Merget Fellowships for Maxwell faculty to learn and teach in the school’s Washington programs. Next spring, Brian Taylor will serve as a Merget Fellow, teaching a course on post-Soviet Russian politics. Taylor, professor of political science and director of Maxwell’s Moynihan Institute of Global Affairs, taught as a fellow in Washington, D.C., in 2019.

“I am excited about returning to CSIS and Washington, D.C., to teach our outstanding students,” he says. “The format is an ideal one for drawing on the expertise of the broader community of Russia and Eurasia experts in Washington, both in and outside government.”

What’s more, Taylor says, “These connections also help facilitate my own research and Moynihan Institute programming activities back in Syracuse.” 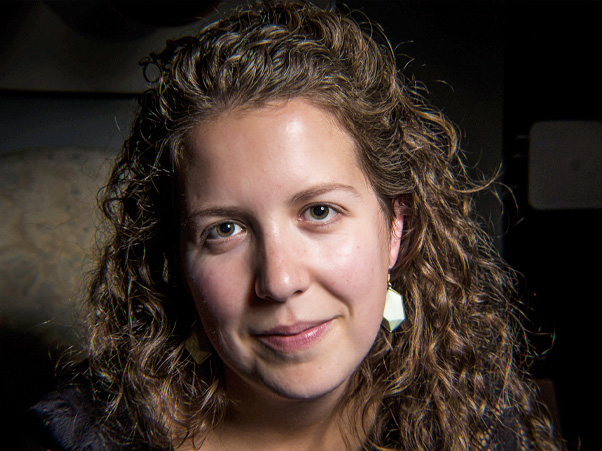 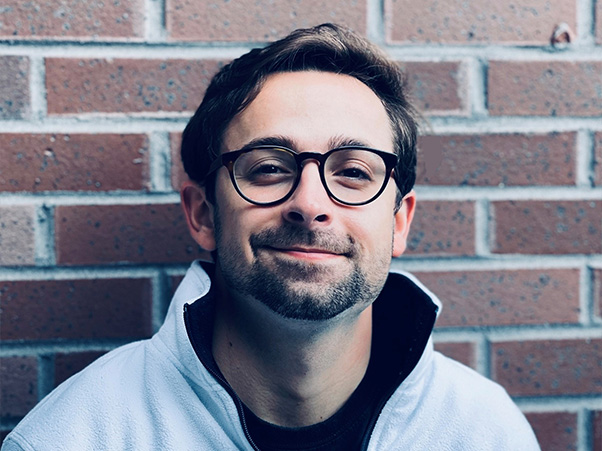 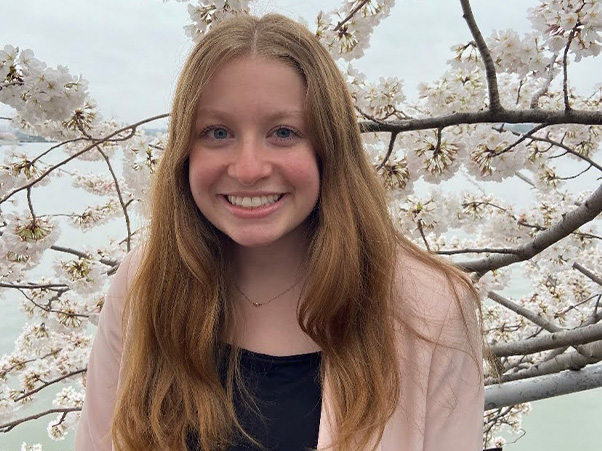 Political Science student Gina Tette interned with the U.S. Attorney’s Office in Washington, D.C. earlier this year where she assisted in research for the criminal case against the first defendant to be tried for the Jan. 6, 2021, attack on the U.S. Capitol. 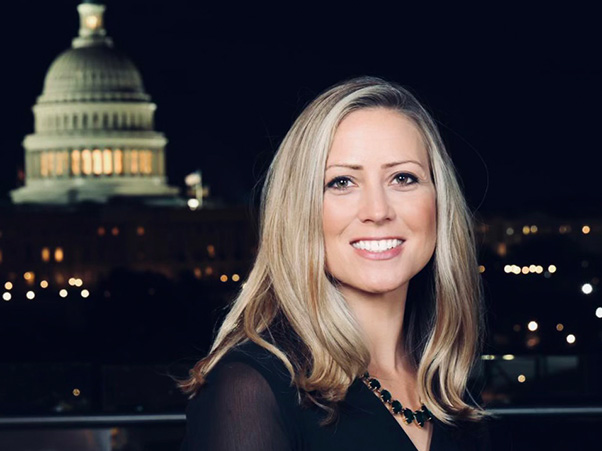 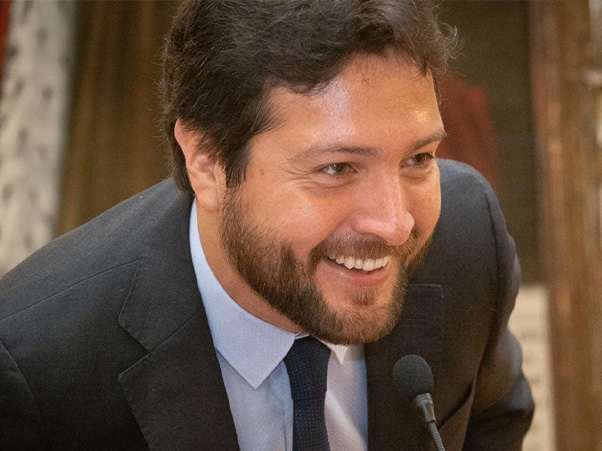 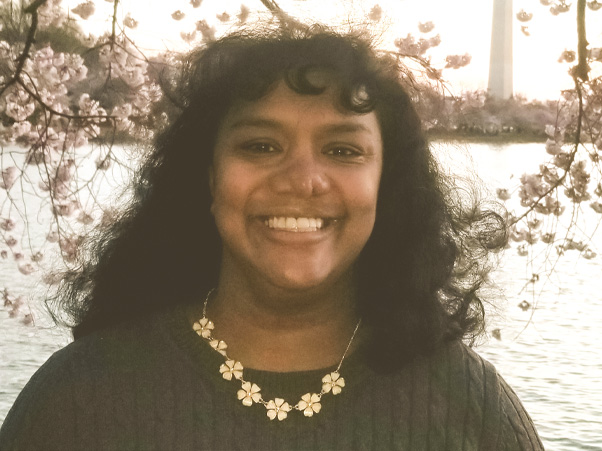 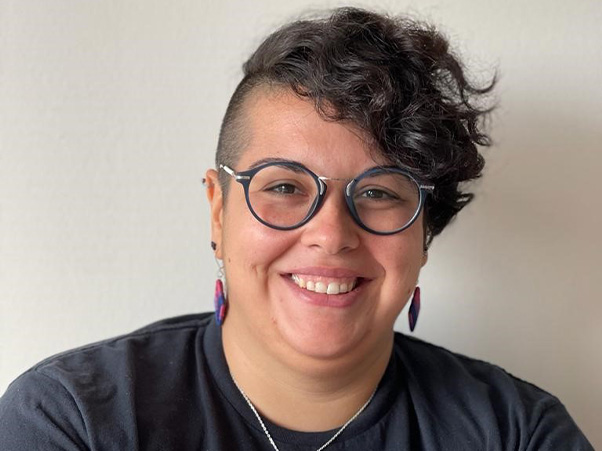