Tessa Murphy Receives James A. Rawley Prize for her Book, ‘The Creole Archipelago’

The American Historical Association has awarded Tessa Murphy, associate professor of history, the James A. Rawley Prize in Atlantic History for her book “The Creole Archipelago: Race and Borders in the Colonial Caribbean” (University of Pennsylvania Press, 2021).

The James A. Rawley Prize in Atlantic History was created in 1998 and is offered annually to recognize outstanding historical writing that explores aspects of integration of Atlantic worlds before the 20th century. The late Rawley was professor of history emeritus at the University of Nebraska–Lincoln.

The prize will be formally recognized at the historical association’s 136th annual meeting in Philadelphia in January 2023.

Earlier this year, Murphy was awarded honorable mention for the Gilbert Chinard Prize given by the Society for French Historical Studies. The prize recognizes the best, first-time published book in the history of French-American relations or the comparative history of France and North, Central or South America.

In her book, Murphy traces how generations of Indigenous Kalinagos, free and enslaved Africans, and settlers from a variety of European nations used maritime routes to forge connections that spanned the eastern Caribbean. She explains how these islands are distinct from other Caribbean colonial plantation societies, a result of the powers that competed for influence in the region—including Britain and France, as well as the Kalinagos, who continued asserting their right to their lands. Research materials included parish records, an Indigenous language dictionary, historical maps and colonial correspondence from France, England, the United States and the Caribbean.

Murphy received a Ph.D. from the University of Chicago in 2016. Her research has been supported by the National Endowment for the Humanities, the Social Sciences and Humanities Research Council of Canada, France’s Institut National d’Études Démographiques, the John Carter Brown Library, the David Library of the American Revolution, and the Clements Library. 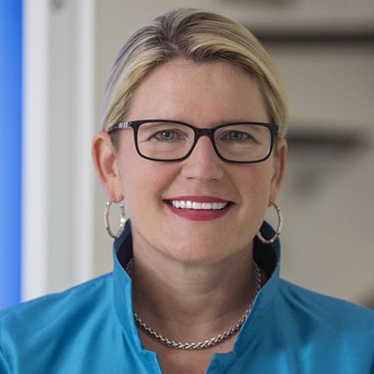 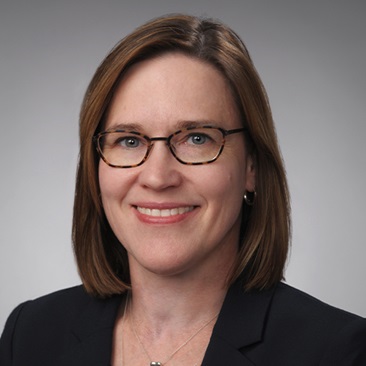 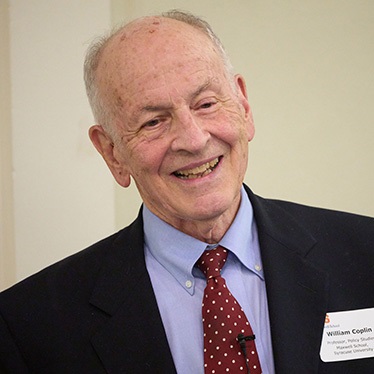