Political Parties Matter: Realignment and the Return of Partisanship 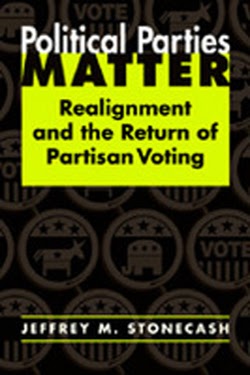 After years of decline, why has party attachment become a strong force once again in U.S. politics? Jeffrey Stonecash, distinguished professor emeritus of political science, argues that the recent resurgence of partisanship is but the latest chapter in a larger story of party realignment —a story that reaffirms the centrality of political parties.

Stonecash marshals rich data from more than a century of elections to highlight unexpected patterns of voting behavior with key significance today. As party constituencies continue to reorganize, he contends convincingly, the United States will face the strengthening of party attachments and growing political polarization. 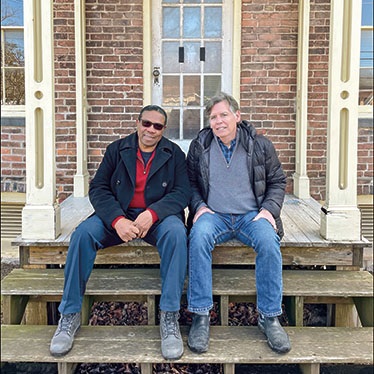