Bennett, Gadarian quoted in New York Times on voters' fear for our democracy 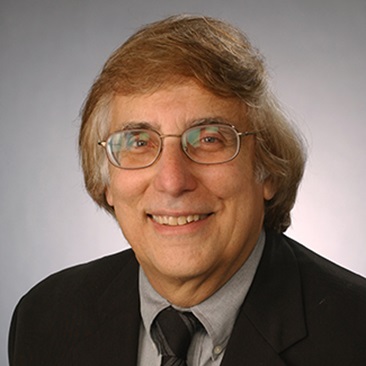 There have been other moments of interlocking crises and deep anxiety in America in the past century. The 1920 election followed a world war and a pandemic, and came at a time of labor strife and racial violence. The 1968 campaign was contested amid urban unrest and antiwar protests. But in those moments, the country didn’t have a president seen by many as having "taken a pickax to the tent poles of democratic institutions," says Professor Emeritus David Bennett. According to Shana Gadarian, associate professor of political science, "There are a couple ways in which the president has chosen an ineffective strategy." The first is that he has tried to tug on personal worries, like falling property values. "The second," she says, "is telling people not to be worried about something that is in fact worrisome." Read more in the New York Times article, "Americans Are Afraid. Not for Themselves, but for the Country."

Gadarian was also quoted in the New York Times article, "The Yarn Store Would Like You to Vote."