Boom Supersonic is one of several start-ups working on reviving supersonic air travel. Its long-term ambition is to get anywhere in the world in four hours at a price point of just $100. "It's an audacious goal!" says University Professor Sean O'Keefe, who served as former chairman of Airbus. "And sometimes that's what it takes: to get somebody who really believes in their capacity to do something like this, to actually make it come to be." The major obstacle is that "beyond just accomplishing the speed, it generates a ferocious amount of heat. Any conventional engine that you put together would melt." While it's feasible, O'Keefe reckons "it's going to require two or three generations of technology, development and breakthrough—which equates to about 20 years." Read more in the CNN article, "Boom Supersonic: 'Anywhere in the world in four hours for $100'." 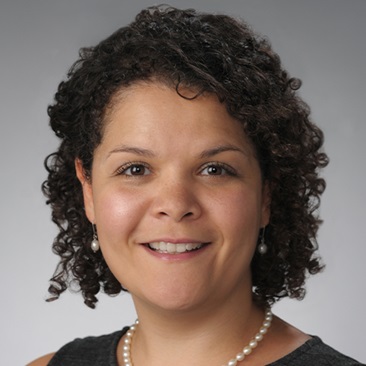 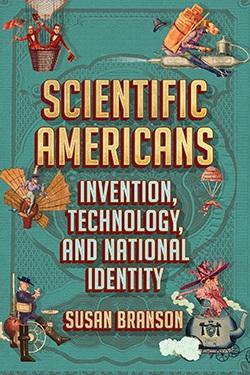