Using data from the Panel Study of Income Dynamics, this study analyzes the effect of exposure to the Earned Income Tax Credit (EITC) in childhood on marriage and childbearing in early adulthood. Results suggest that EITC exposure in childhood leads women to delay marriage and first births in early adulthood (ages 16–25), but has no effect on men. A $1,000 increase in EITC exposure in childhood leads to a 2%–3% decline in a woman's likelihood of having a first birth and a comparable decline in her likelihood of marrying by her early 20s. We find similar reductions in fertility among Black and White women, though marriage declines are concentrated among White women. Results are focused on children growing up in the bottom half of the income distribution and those who spent the majority of childhood residing with a single parent—two groups that are the primary beneficiaries of the EITC. These findings have important implications for the well-being of individuals exposed to the EITC in childhood, as well as their future children. 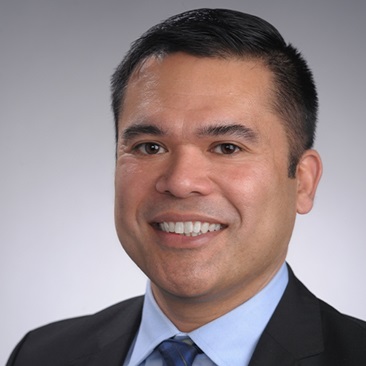 WP 190 The Dynamic Effect of Disability on Marriage

Singleton study on disability, earnings and divorce published in Journal of Human Resources