Tasers are often cited as a crucial tool in combating police violence in America, but experts and advocates have raised major concerns about the mass deployment of Tasers in recent years, including police mistaking them for guns. Activists say cities should be reducing police contact with civilians instead of giving them more money for new weapons or training or other reforms that have failed to curb brutality. "The reforms haven’t changed the way that especially black and brown folks experience policing,” says Jenn Jackson, assistant professor of political science. "We are still seeing the same violence…Whatever tools that police officers have at their disposal will be used to physically harm those people, whether it’s a billy club, hose, a dog, a Taser or a gun." Read more in the Guardian article, "Daunte Wright case: why Tasers have failed to stop police killings." 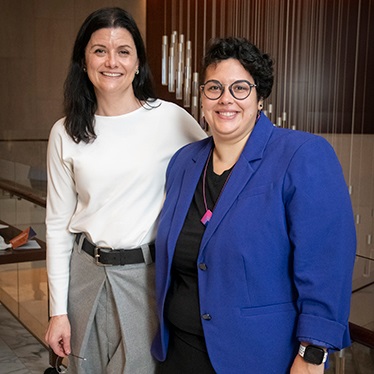