Asian Americans represent a diverse population of more than 23 million—or about 7 percent of the total U.S. population—and make up the fastest growing population in the country, yet Asian-American and Pacific Islander (AAPI) history remains largely absent in U.S. schools.

Yingyi Ma, associate professor of sociology and director of Asian and Asian-American Studies, says it’s "actually very common" for students to complete their primary and secondary education with little, if any, attention paid to AAPI-related topics.

"There are a lot of reasons, but I think it’s largely the ‘invisibility’ of Asian-Americans," says Ma. "They’re almost like a forgotten minority in our discussion of social justice and equality. This has a lot to do with the ‘model minority’ myth that’s perceived in American society. We’re covered in the media as ‘successful’ minorities, because of educational attainment and pretty high-income level."

Read more in the South China Morning Post article, "Amid a wave of violence against Asian-Americans, some push for more of their history in classrooms." 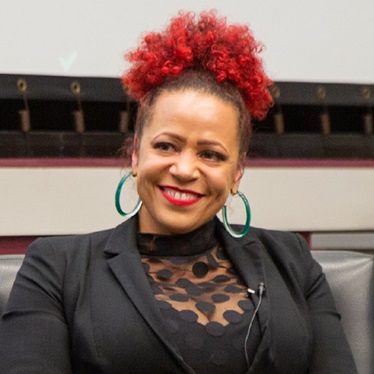 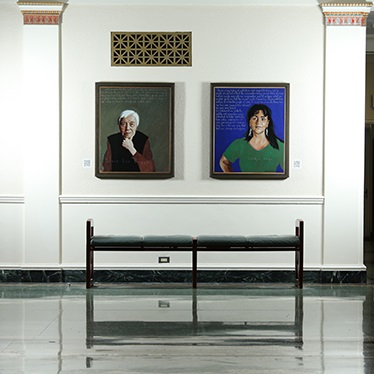