Kinship and Cohort in an Aging Society: From Generation to Generation 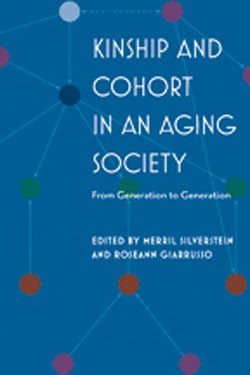 "Kinship and Cohort in an Aging Society" brings together scholars whose common link is their intellectual intersection with the work of Vern Bengtson, an esteemed family sociologist whose accomplishments include foundational theoretical contributions to the study of families and intergenerational relations as well as the development of the widely used "Longitudinal Study of Generations" data set. The study began in 1971 and is the basis for Bengtson’s highly influential concept and measurement model, the intergenerational solidarity-conflict paradigm.

This book serves as an excellent compendium of original research that examines how Bengtson’s solidarity model, a theory that informs nearly all intergenerational and gerontology sociology work performed today, continues to be relevant to scholars and practitioners.

Written by internationally recognized scholars, the book’s fifteen chapters are mapped to five major thematic areas to which Bengtson’s research contributed: family connections; grandparents in a changing demographic landscape; generations and cohorts (micro-macro dialectics); religion and families in the context of continuity, change, and conflict; and global cross-national and cross-ethnic concerns. Key strengths of the book include the diversity of foci and data sources and the strong attention given to global and international issues. 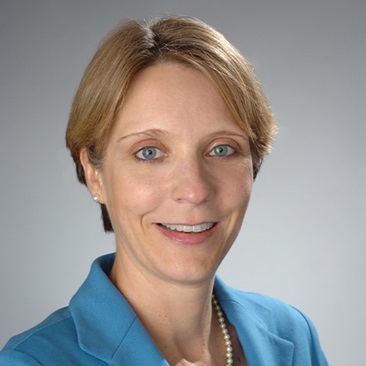